Friendly and ready to help.

Gary has more than 40 years of experience in the Insurance Industry. Since 1984, Gary has been a partner and Executive Vice President of Liberty Insurance Associates, Inc. In addition to his work at Liberty, Gary has continued his professional development by earning numerous Insurance designations. He is a tireless advocate for the Independent Agency System in New Jersey, volunteering for both the Professional Insurance Agents of New Jersey and the Independent Insurance Agents of New Jersey. As a respected business leader, he has also worked diligently with both business and community volunteer organizations.

Liberty Insurance Associates is an independent insurance agency made up of exceptional, passionate people focused on protecting you from the unexpected.

As an independent agency, we offer multiple options at competitive prices.

Liberty Insurance Associates is an independent insurance agency offering a comprehensive suite of insurance solutions to protect you from the unexpected. 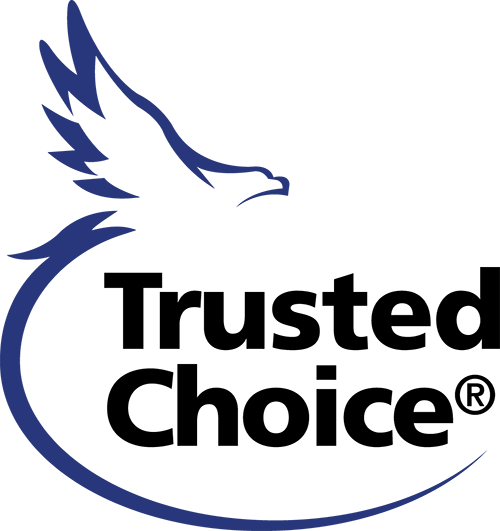